Leopold Bloom King has been raised in a family shattered—and shadowed—by tragedy. Lonely and adrift, he searches for something to sustain him and finds it among a tightly knit group of outsiders. Surviving marriages happy and troubled, unrequited loves and unspoken longings, hard-won successes and devastating breakdowns, as well as Charleston, South Carolina’s dark legacy of racism and class divisions, these friends will endure until a final test forces them to face something none of them are prepared for.

Spanning two turbulent decades, South of Broad is Pat Conroy at his finest: a masterpiece from a great American writer whose passion for life and language knows no bounds.

“Richly imagined . . . These characters are gallant in the grand old-fashioned sense, devoted to one another and to home. That siren song of place has never sounded so sweet.”—New Orleans Times-Picayune

“A pleasure to read . . . a must for Conroy’s fans.”—Associated Press

"Conroy is an immensely gifted stylist…. No one can describe a tide or a sunset with his lyricism and exactitude."—Chris Bohjalian, The Washington Post

"Conroy writes with a momentum that's impossible to resist."—People, 3 of 4 stars.

"Beautifully written throughout…. Conroy is a natural at weaving great skeins of narrative, and this one will prove a great pleasure to his many fans."—Kirkus Reviews (starred review)

"Conroy is a master of American fiction and he has proved it once again in this magnificent love letter to his beloved Charleston, and to friendships that will stand the test of time."—Bookpage

"Astonishing . . . stunning . . . the range of passions and subjects that brings life to every page is almost endless." —Washington Post Book World

"Lyrical . . . evocative . . . Beach Music is one from the heart, and it beats with a vibrancy that cannot be denied." —Hartford Courant

"Breathtaking . . . perhaps the most eagerly awaited book of the year . . . a knockout." —Charlotte Observer

"Few novelists write as well, and none as beautifully . . . Conroy's narrative is so fluid and poetic that it's apt to seduce you into reading just one more page, just one more chapter." —Lexington Herald-Leader 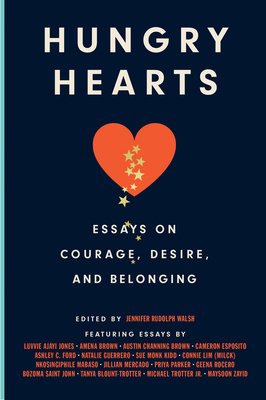 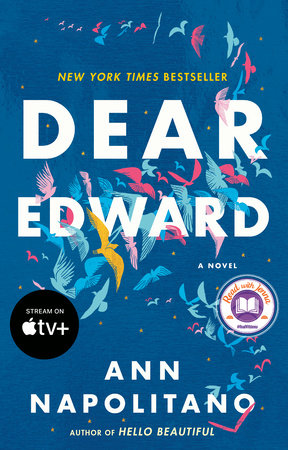 NEW YORK TIMES BESTSELLER • Read with Jenna Book Club Pick as Featured on Today • A “dazzling” novel that “will break your heart and put it back together again” (J.… END_OF_DOCUMENT_TOKEN_TO_BE_REPLACED